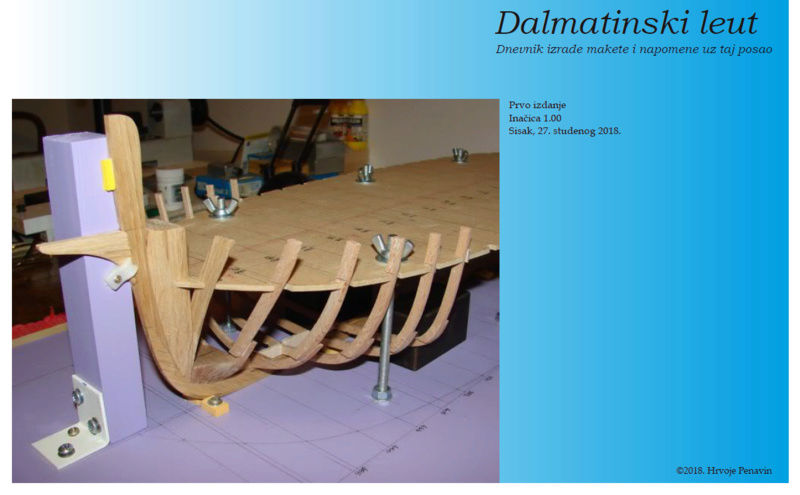 Slijedi odgovor :Until the beginning of the 19th century anchors were of imperfect manufacture, the means of effecting good and efficient welding being absent and the iron poor, whilst the arms, being straight, generally parted at the crown, when weighing from good holding-ground. A clerk in Plymouth Yard, named Pering, in the early part of that century (1813) introduced curved arms; and after 1852 the British admiralty anchor, under the direction of the Board, was supplied to H.M. ships, followed by Lieutenant (afterwards Captain) Rodger's anchor. Rodger's anchor marked a great departure from the form of previous anchors. The arms were formed in one piece, and were pivoted at the crown on a bolt passing through the forked shank. The points or pees to the palms were blunt. This anchor had an excellent reputation amongst nautical men of that period, and by the committee on anchors, appointed by the British admiralty in 1852, it was placed second only to the anchor of Trotm

Back in the time when ships were of wood and sail, for a ship to be part of the Royal Navy, the Admiralty Board had to approve it.  The Admiralty Board  required the ship builders to submit a ship model and plans and then upon consideration, decided whether or not to approve of the funds for it.